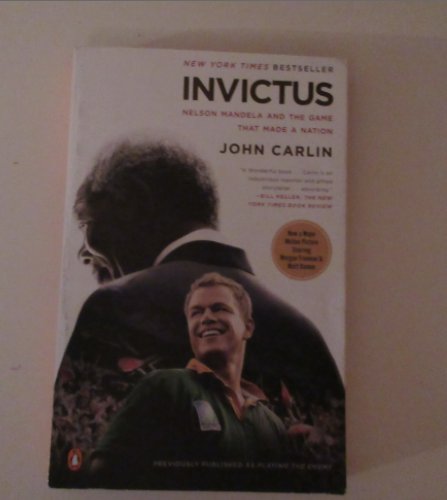 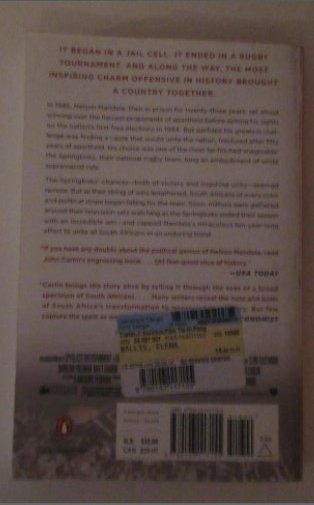 "Beginning in a jail cell and ending in a rugby tournament-the true story of how the most inspiring charm offensive in history brought South Africa together.
After being released from prison and winning South Africa's first free election, Nelson Mandela presided over a country still deeply divided by fifty years of apartheid. His plan was ambitious if not far-fetched: use the national rugby team, the Springboks-long an embodiment of white-supremacist rule-to embody and engage a new South Africa 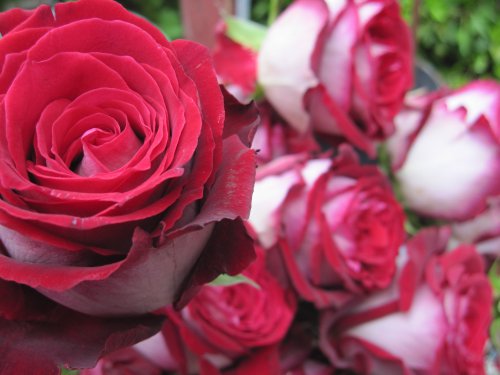