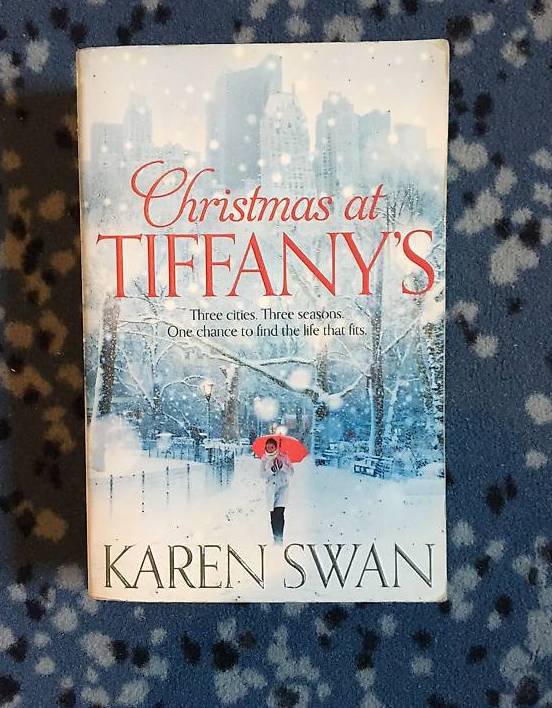 Christmas at Tiffany's is an exciting, globetrotting story of friendship and romance from Karen Swan.Cassie settled down too young, marrying her first serious boyfriend. Now, ten years later, she is betrayed and broken. With her marriage in tatters and no career or home of her own, she needs to work out where she belongs in the world and who she really is. So begins a year-long trial as Cassie leaves her sheltered life in rural Scotland to stay with each of her best friends in the most glamorous cities in the world: New York, Paris and London. Exchanging grouse moor and mousy hair for low-carb diets and high-end highlights, Cassie tries on each city for size as she attempts to track down the life she was supposed to have been leading, and with it, the man who was supposed to love her all along.Christmas at Tiffany's is followed by the captivating sequel, Summer at Tiffany's.