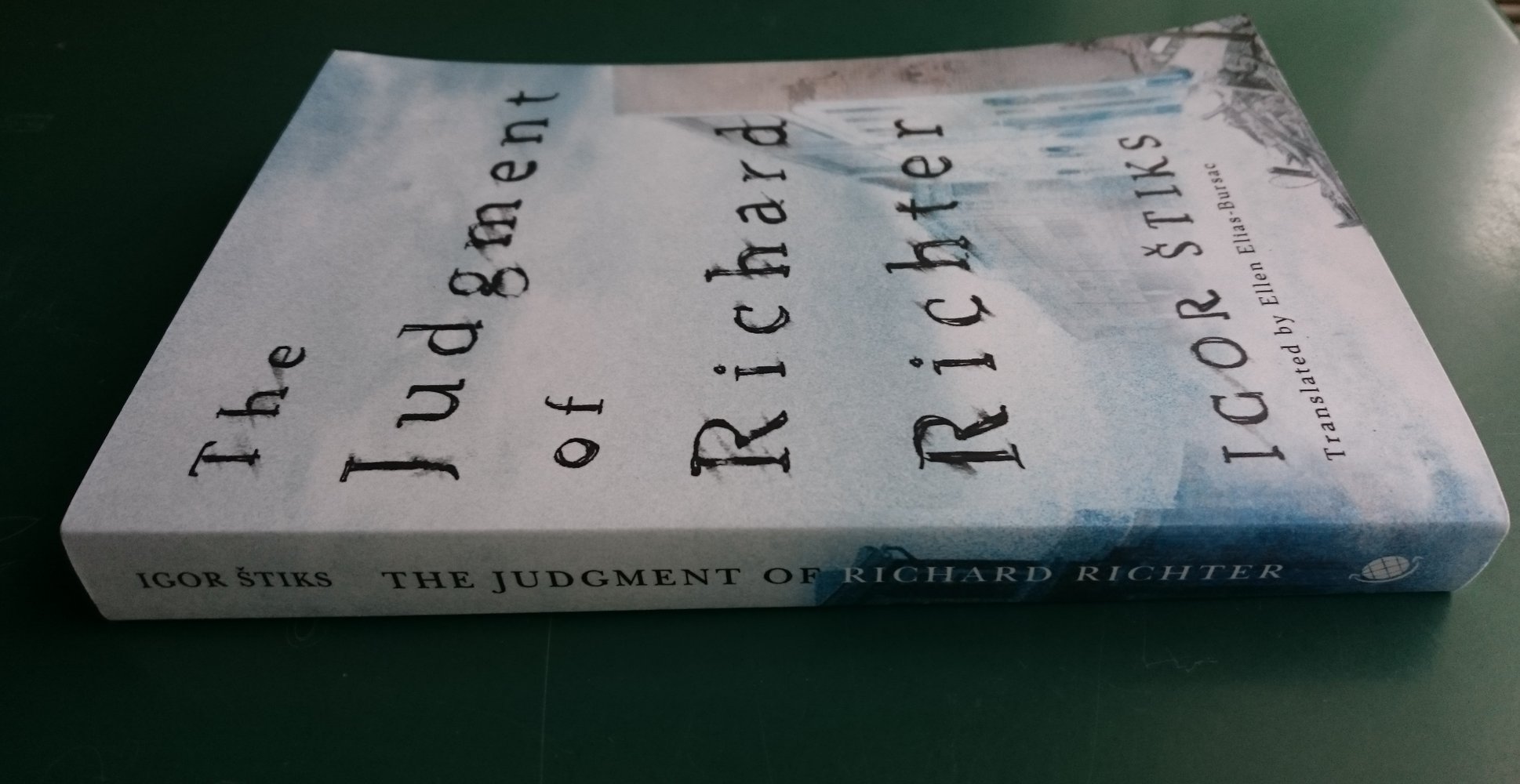 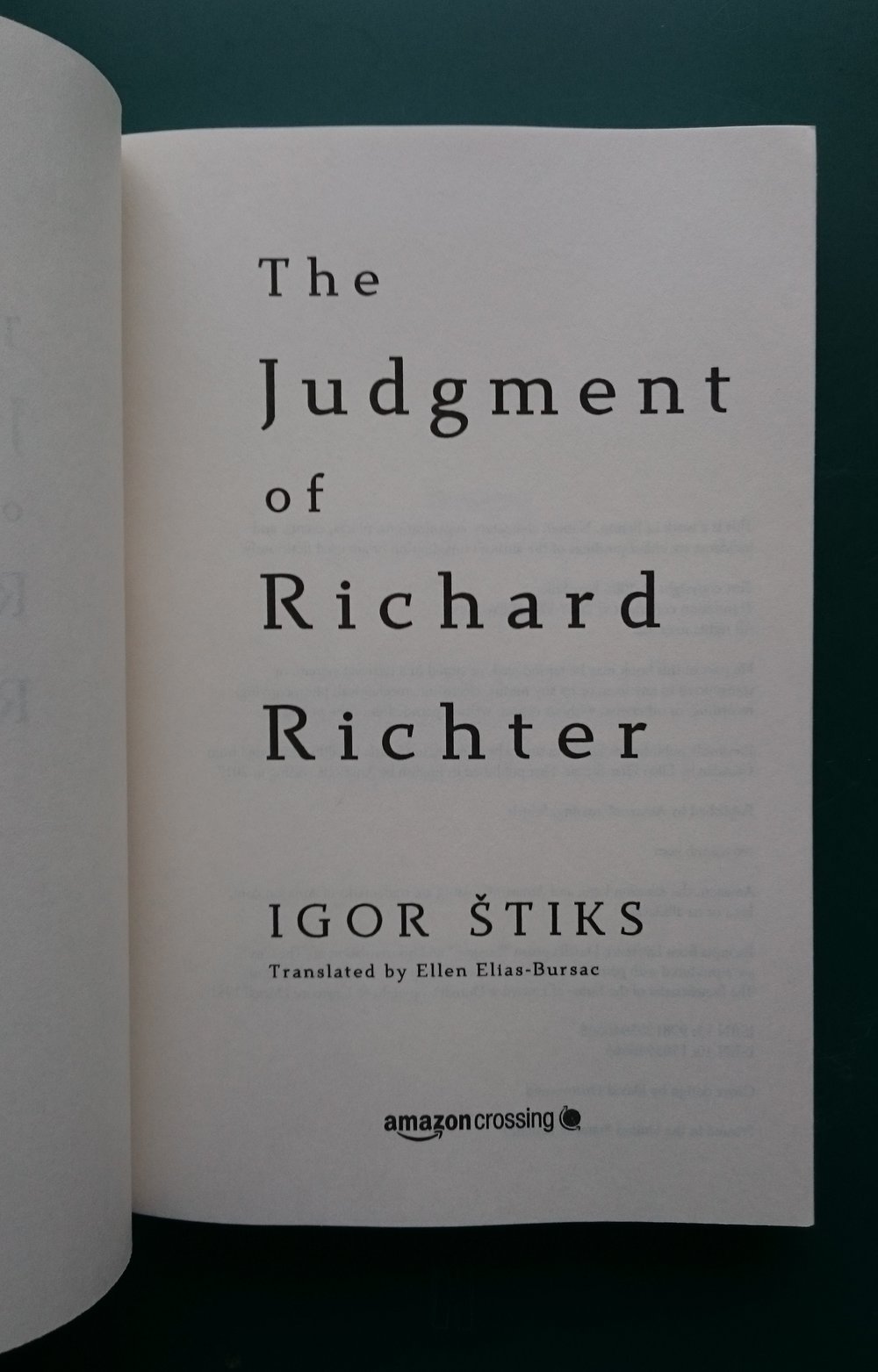 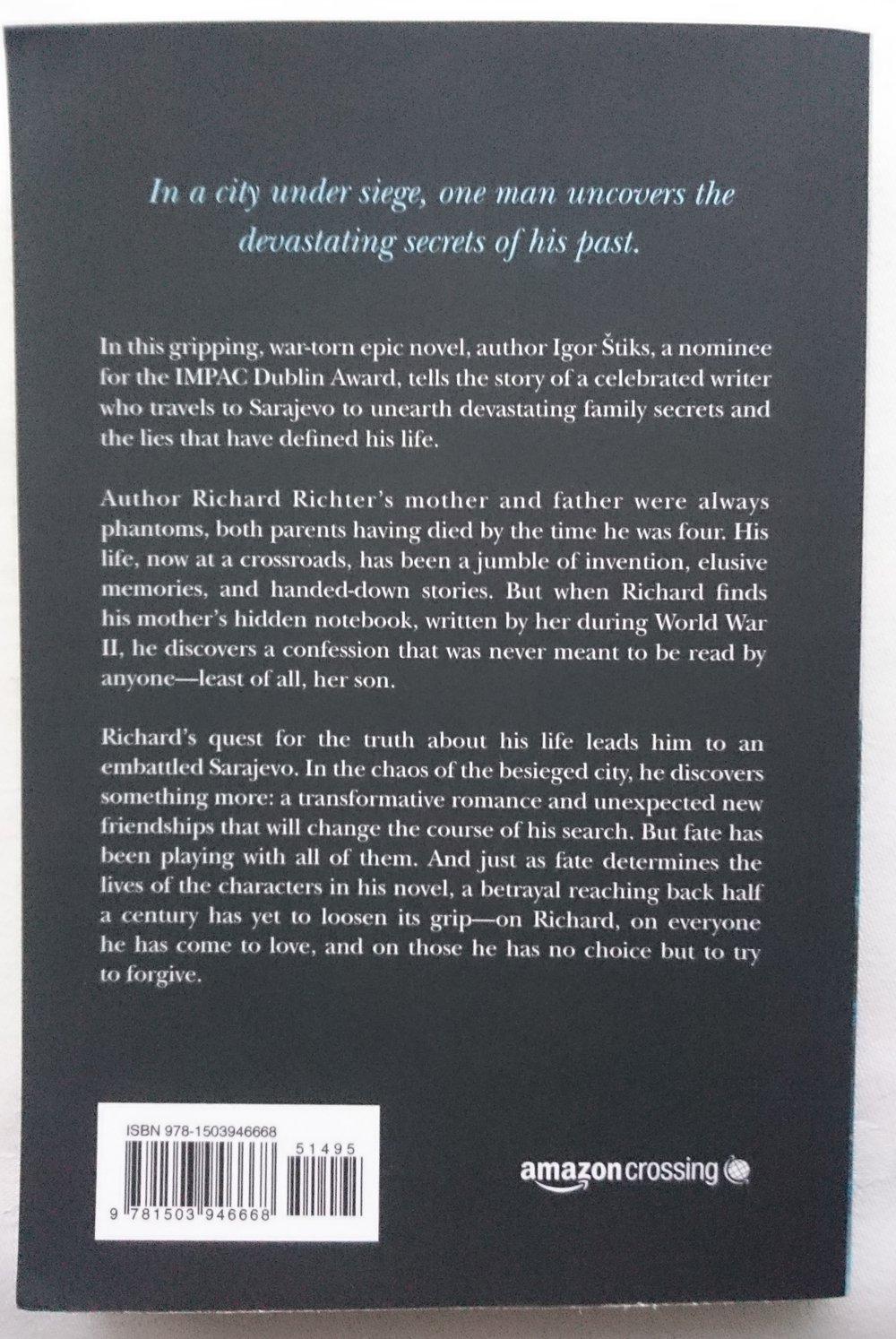 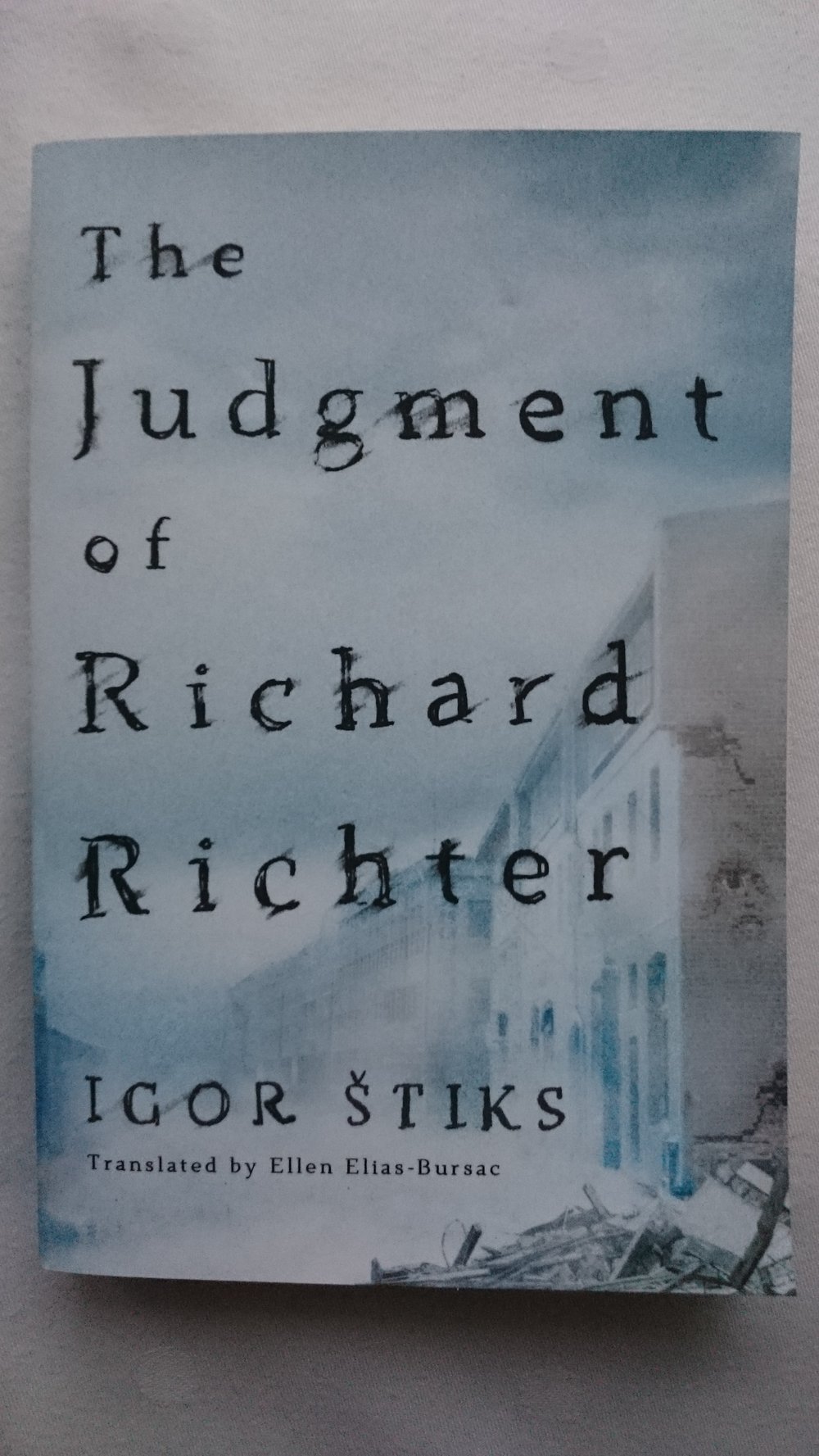 The Judgment of Richard Richter

ISBN: 9781503946668
"Author Richard Richter’s mother and father were always phantoms, both parents having died by the time he was four. His life, now at a crossroads, has been a jumble of invention, elusive memories, and handed-down stories. But when Richard finds his mother’s hidden notebook, written by her during World War II, he discovers a confession that was never meant to be read by anyone—least of all, her son." 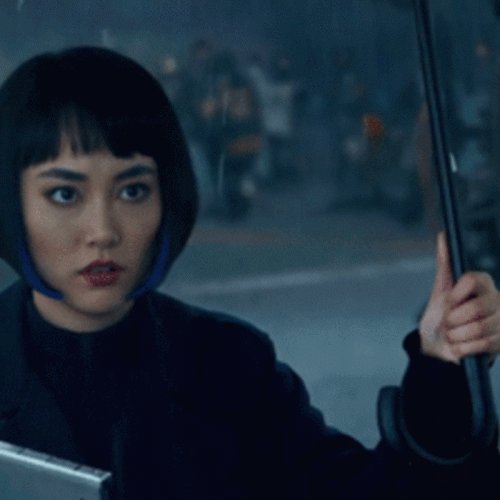